The 100,000 attendee event commenced on Thursday, July 25th and ran until this past Sunday.  Four days of geek stuff and every day more and more juicy info was released.  For the other unlucky 7 billion of us who weren’t in attendance you don’t have to look any further in your search for information!  Here’s a run down of what you missed out on this year at the 2014 San Diego Comic-Con:

5. Avengers: Age of Ultron vs. Batman vs. Superman 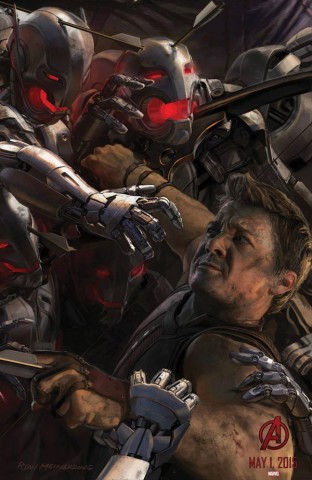 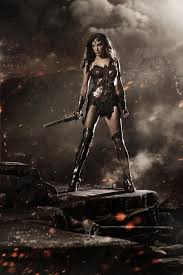 5 PS4 Games You Missed but Need to Play

New Breed on the Block: Horgi (A.K.A. Siborgi)

An Empirical Revolution is Coming

Should you be afraid of the Facebook Messenger app?