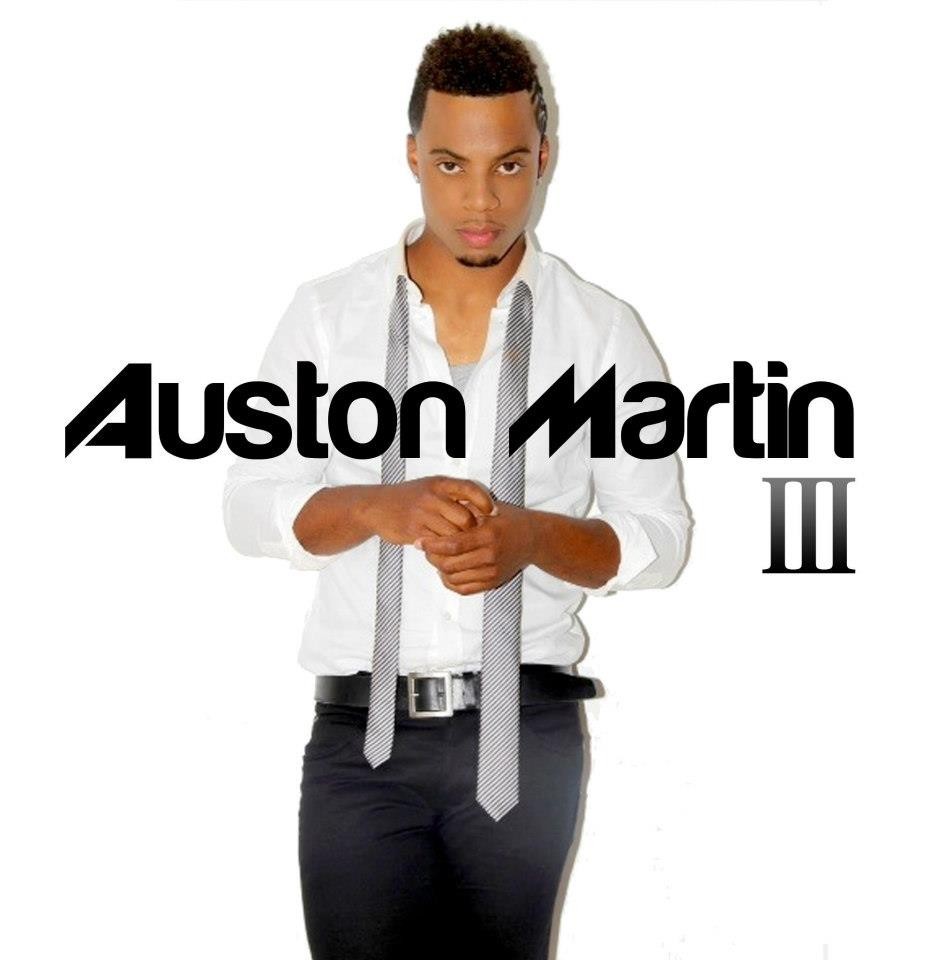 Have you heard of Auston Martin yet? Yeah, you probably live under a rock then or a rural third world country if you haven’t. Auston-yes that’s an “o”-is one of the hottest new artist from NYC, and he chose The Skinny to tell the world. Auston was born in Suffolk, VA and at a fairly early age realized he wanted to be a star so naturally he moved to  the Big Apple itself. What makes him standout from the competition? Well combine with hot baselines and a James Bond-esque persona Auston is reluctant to be noticed; his goal is to be seen through crowd simply because he’s just that different.

He isn’t just any R&B artist either, he understands what it means to be versatile and that’s what’s so DOPE about his latest single “3”. It’s a track to add to your summer playlist, along with the video which leaves little to the imagination. I highly recommend 3 if you’re looking to hear a track that will get your night started (or your day I don’t judge)!