Hey Skinniverse, it’s been a while since the last Up and Coming article and to make up  I have something new for you. His name is Gyptian and he’s one of St. Andrew, Jamaica’s (north of Kingston) finest; he’s a hot young reggae artist who’s latest single Vixen feat. Angela Hunte is too dope for words. Gyptian’s new single Vixen is definitely worth checking out, especially for those who aren’t heavily into reggae it’ll assist you in making the jump. 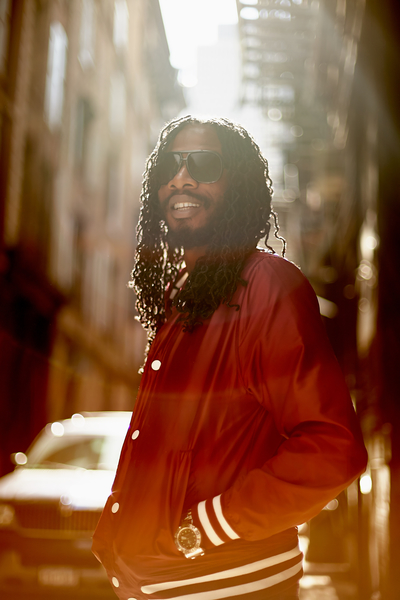 His new album, appropriately titled “Sex, Love and Reggae” is a captivating blend of intoxicating melodies and a creative vocal style; Gyptian has found a sound that not too many artist can  master, and successfully done it. He even goes a far as to cover Cyndi Lauper’s 80’s hit True Colors, which if you’re counting makes one of those few artist who can successfully recreate Cyndi Lauper. The album also features collaborations with Melanie Fiona, Estelle, Major Lazer and Angela Hunte. Keep your eyes open and your ears tuned in for “Sex, Love and Reggae” on Oct 29.