So Sway of MTV kicked off the New Year with Maino and VA rapper Skillz for MTV Rap Fix and it was quite entertaining.  For the most part Maino stole the show by deeming it as “his show”  if you are familiar with Maino you’d know that he jokes a lot but most of the time these jokes are serious!  He discussed all of his predictions such as Nicki vs. Lil Kim; he said the plastic surgeon won. lmfao…  He also said this year he predicts he’ll be having more beefs with rappers and he’s going to become an r&b singer named Jaguar Paw. Hmmmmm im predicting he’s gonna slap Drake o_O but that’s just my opinion.  You may have missed it but heres a clip of Main and Skillz freestlying. 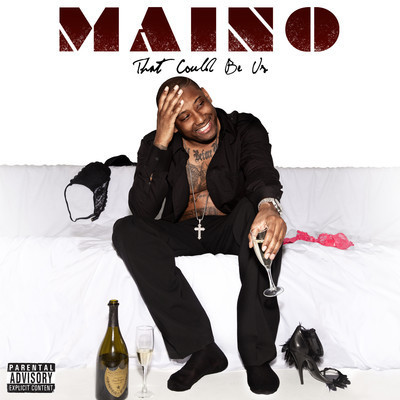 New Single: That Could Be Us available on iTunes

Not a Businessman – a Business, Man: Jay-Z Newest Business Investment