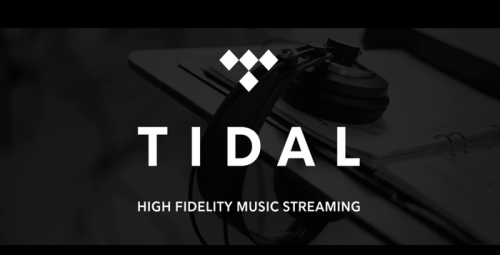 Jay-Z is Set To Make Waves With Tidal, A Lossless Music Streaming Service; Will You Catch The Wave?

Rumors have been swirling of Jay-Z possibly purchasing NYC’s Hot 97.1 FM and this past week whispers of a possible secret Jay-Z and Beyonce album dropping.  None of those rumors are confirmed, but at 12am this morning we caught an even bigger surprise in the form of Tidal.  The Tidal wave is catching fire as popular artist: Daft Punk, Madonna, Nicki Minaj, Cold Play, Calvin Harris and more changed their social media avatars to turquoise in support of the high-fidelity lossless sound quality streaming service.  In a Lucious Lyon-like maneuver, Jay-Z is looking to build a music empire which artists will have more control over their music.  Tidal will take on Spotify and not only stream high quality music, but also video.  Many artists such as Taylor Swift have been complaining about not receiving a good share of money from streaming services like Spotify who offers its service for just $9.99 per month.  In fact Taylor Swift removed her music from Spotify, but ironically enough you can find her entire catalog in rotation via Tidal.

Louder than words. The revolution is coming. Turn up. #TIDALforALL https://t.co/syN2pgvjkR 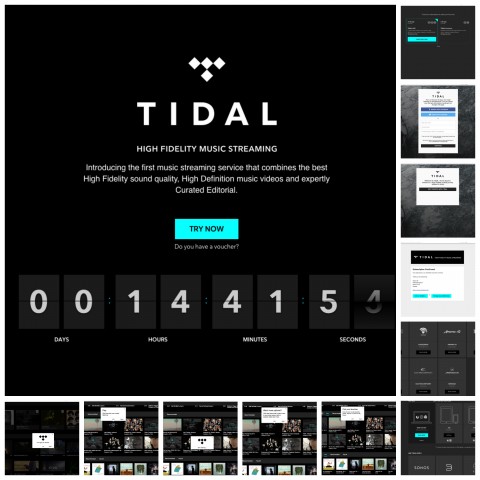 With all of the Tidal hype, The Skinny NYC decided to try it out.

At first Tidal offered a 7 day trial, but as I began to sign up it gave me a 30day free trial.  Much like Spotify the service offers the option for users to organize playlists and search for music.  There are 2 service options, one is $19.99 and guarantees high fidelity lossless sound, but it is important to know if streaming from your mac or pc this lossless sound is only available when streaming Tidal from Google Chrome browser.  The 2nd option is $9.99 but does not offer high quality music.  Although I don’t see a difference in the sound of Tidal streaming music vs Spotify, If you have any of the sound systems listed on Tidal you will more than likely hear a difference.  More than anything it seems that Tidal is a movement and great business move for Jay-Z and his team.

“The Tides They Are-A Changing”
~ Jay-Z

Because Tidal offers both music and video options, its possible that Jay-Z and his team may be equipping the service to premiere videos exclusively via its platform and even albums.  What could this mean to the music and internet world?  While I would love to catch the Tidal Wave after 30-days if the price doesn’t drop on the $19.99 per month subscription, I will stick with Spotify for $9.99 per month.

Log onto www.tidal.com at 5pm for a livestream of Jay-Z making his official announcement of Tidal and some other surprises.  #TIDALforALL