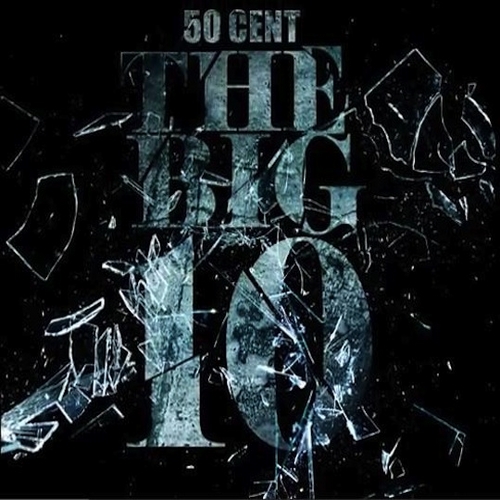 The Queens emcee is back and acknowledging the 10 year anniversary of “50 Cent is the Future” mixtape. Funny how fast time flies, back in 2001 he arguably changed the way the artists promote their music in the industry. The mixtape has never been the same since he used the best songs out at that time and flipped them to his style. 10 years later and over 20 million albums sold worldwide, “The Big 10” sounds like 50 Cent is back to where started. With appearances by Tony Yayo, Kidd Kidd, and Paris, this mixtape is definitely some winter heat to have in your car. If you’re looking for official heat for your mp3 player grasp your attention towards “Body On It”, “Niggas be Scheming”, “Queens NY”, “Shootin’ Guns”, “You Took My Heart”, & “Stop Cryin” . 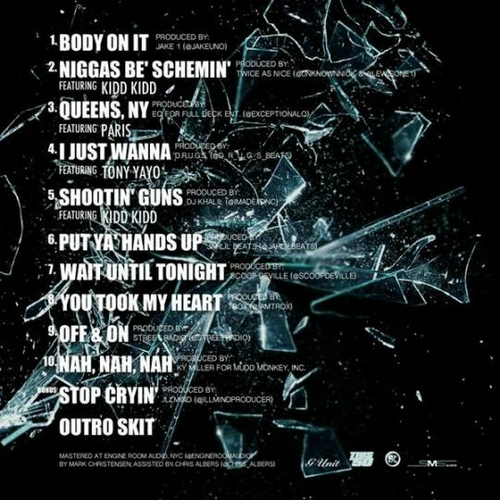