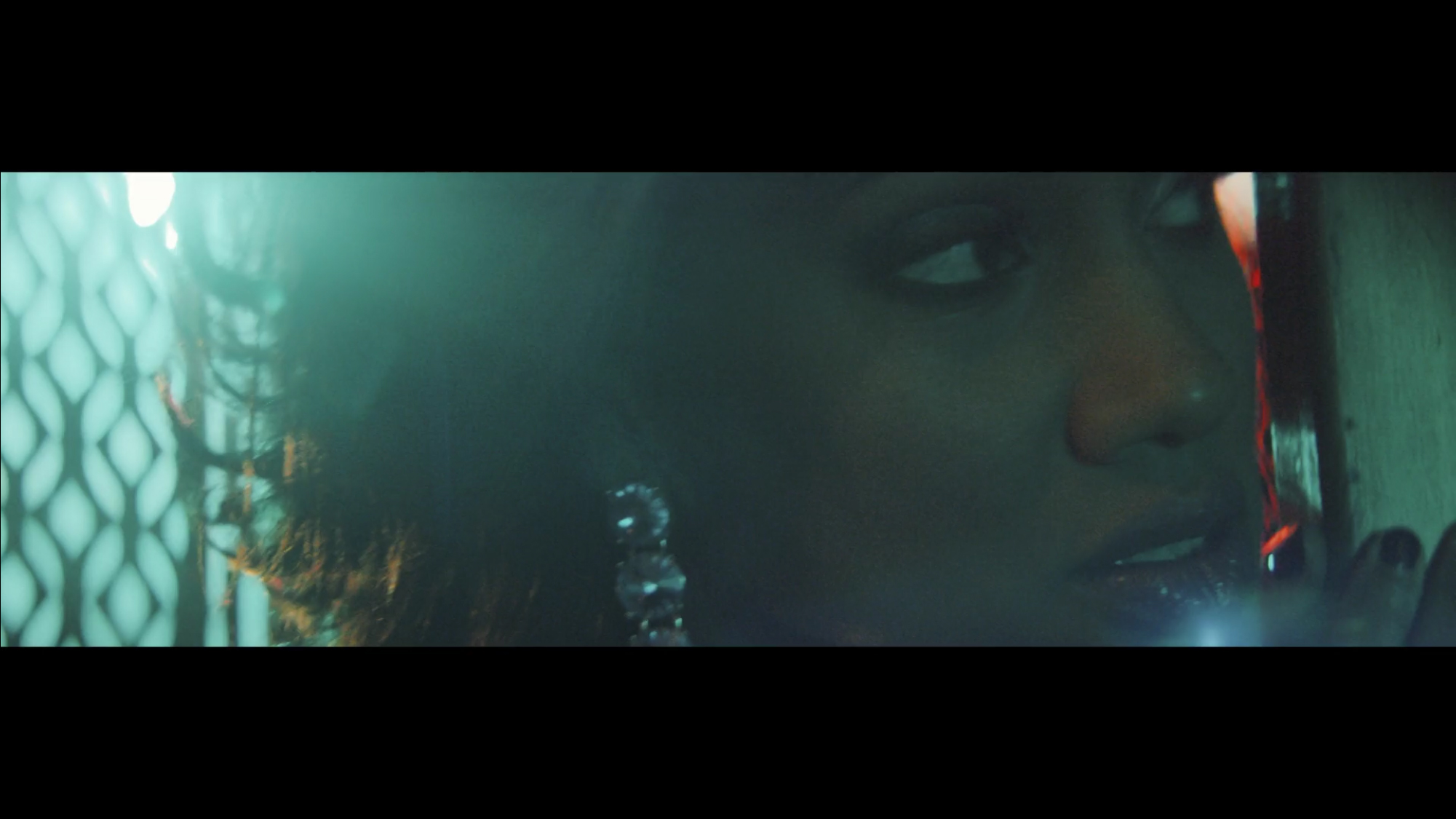 Trifecta is an electronic music trio starring producer JonFX, executive producer Gil Corber and songwriter, Jade.  Jon FX recently worked with the late XXXentantacion on the “Jocelyn Flores” track.  Dedicated to a model who committed suicide in Florida while working on a photoshoot, the track topped charts at #31 on the Billboard Hot 100.

Trifecta’s single “Hot Gal,” is the bands first from its catalog of fiery dancehall, reggaeton , house and pop infused tracks.

Directed by Franck Bondrille, the opening scene is typical Miami Nightlife.  But follows the fiery and sexy Jovi Rockwell as she sparks flames to anything near whoever catches the hots for her.  Ultimately she hits the stage, sets the microphone ablaze and links up with Y$K – they become the life of the party.

Check the video below, tell us what you think about the song & visual