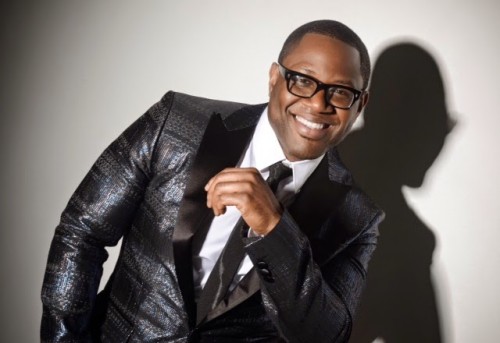 Alvin Garrett presents “By Myself”. This record recently came out this week. I want to shout out my friend Jenny for sending me the e-blast about this song last week. At first take the deep, soulful, attention grabbing voice of Alvin Garrett pulled me in. What started out as me just giving the song a listen eventually had me replaying it a few times. It’s a soul feeding vibe that had me nodding my head. Next thing you know my feet were tapping to the beat.

I truly like this song. Definitely gives off the hint of Aloe Bacc in the song but I think that something more so related to the song being soulful than his voice. Upon further listening I noticing another voice in the chorus, and it sounded familiar. It was none other than the former American Idol winner Ruben Studdard. After I did some research I found out the connection. Alvin Garrett is also a native of Alabama, so I gather they have connection to each other stemming from there.

Here’s a great way to catch a listen to the song as well read the words as they flow through your mind. Once again here’s Alvin Garret with his latest single “By Myself”