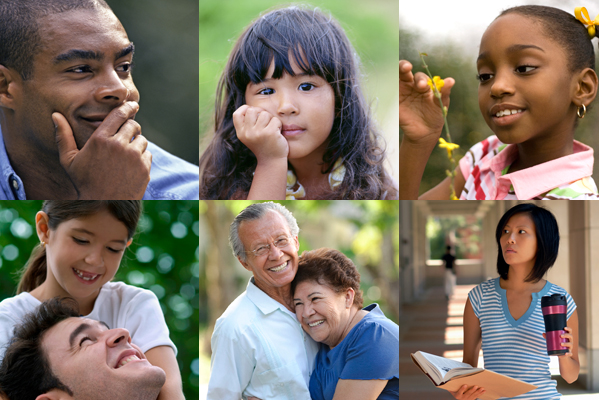 Recently Patrick Sharp, an 18 year old college student attending Georgia State University, created an unofficial White Student Union. Sharp stated that, “If we are minorities on campus and soon to be minorities in the country why wouldn’t we have the right to advocate for ourselves and have clubs like other minorities.” Sharp continued his statement saying, “Why is it when a white person says he is proud to be white he’s shunned as a racist?”

Patrick Sharp is by no means, not allowed to celebrate his culture. However, what isn’t fully being addressed here is the

significance of minority bound alliances. Whether it is an Asian, Black, or Hispanic Union, the difference behind each group is the intent and history surrounding those cultures. What Sharp lacks in initial understanding is that unions have been created to help those of minority status obtain opportunities that come easier to the majority. A minority is not just an African or Hispanic Americans; a minority also includes women, lesbians, gay, and transsexual Americans.

Think of the LGBT (Lesbian Gay Bisexual Transsexual) Alliance; for centuries, within American Culture, those of homosexual or transsexual origin have been discriminated against. They have been denied everyday opportunities that come common to the majority of Americans. Whether those opportunities are marriage, healthcare, adoption, or even the likely hood of a job – being a Straight American enables one to receive all opportunities without hassle. Therefore, for what reason would there be a need for a Heterosexual Student Alliance? How are Heterosexual Americans currently suffering in society as a majority? For Women who still strive for common ground with their male colleagues and suffer discrimination under a male dominate world, Women’s Alliances have been created. For Men, who are naturally recognized with significantly higher prospects than the opposite sex – what need would there be for a Men’s Student Alliance? The same can be said for White Americans.

What needs are not being currently addressed for White Americans? The lack of job opportunities in the corporate world, or is it the denial of healthcare benefits for their spouse? Perhaps it maybe the lack of White Americans’ voices in the political affairs of America? White Americans have a cultural advantage within every aspect of American Society; in no situation is it being denied. When dominating television shows, film, education history books, jobs, media, and etc. in what regards is the protection or “the right to advocate for ourselves” needed. In which way has this culture or “minority” been endangered, when the country is being dominated as a whole by White Americans?

Patrick Sharp started the union with the intent of celebrating European and Euro-American descents history and culture; a culture and history that is heavily influential in society.  The debate of approval for this White Student Union is being argued through the First Amendment. Patrick Sharp does have the right to create this union however, that doesn’t mean what he doing is okay. Last year, at Towson University went under fire for the creation of its all White American Alliance. It was a celebration of white culture fundamentally. Nevertheless the alliance decided to lead “night patrols” in order to protect White Americans and deter black on white crime. Patrick Sharp’s overall problem is high possibility of his innocent historical club becoming tainted by those not understanding Sharp’s intent. 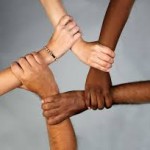 There a many ways Sharp can celebrate his culture. Instead of trying to establish self-righteousness of an already celebrated culture he can join other alliances in order introduce them to that culture. There are many White Americans who are members of Black Alliances because they support the club’s intentions; which is equality in a predominantly White based culture. The same goes for the LGBT Alliances where many straight Americans aid and support them in their struggle within society.

It isn’t the percentage of races that define a minority. It is the compilation of opportunities given or not given to that group of people. For White Americans, who may by percentage become a minority in America, the overall influence of that cultural continues to be the majority.

The Truth About “The Truth”